Centuries ago, there existed the reign of a very strong and flourishing empire in the Kanem-Borno. The Kanem-Borno empire wielded a very strong force in the economy, politics and also in military. It was indeed a very formidable force in the sub-saharan African region. At the end of the 16th century, the will power, structure and the resolute of the empire once possessed were no more. The empire that had once conquered and controlled sub-Saharan Africa became weak and lost his status.

A list of many issues and vices that led to the fall of the one-time great empire. Before we look into this list, it is important to first understand the structure and the organisation of the first Kanem-Borno empire.

Things Fall Apart: Nigeria on the Edge of Division

Organisation of the First Kanem-Borno Empire.
Let’s first look into the structural set up of the empire as it have a significant role it plays in the chronicles and development of the empire. The Kanuris were the founders of the first empire that first existed on the East of the Chad Lake (in the present day Chad Republic) and later existed on the west of the Chad lake (which is part of the present day North Eastern Nigeria).

The Kanuri, although no historical documents have been able to establish perfectly their direct origin, hails from the north fringes of the Sahara. It is believed that they migrated from there to settle in their present day locations. They are also considered to be a mixed race of different ethnic and linguistic compositions with the Magumis as a dominant race.

The Kanuri in Kamen, through the Saifawa dynasty, ruled the first empire of the Kanem-Borno that lasted till the 14th century before decline. The second empire started with the reign of Idris Aloma in Borno up till the 19th century.

Catch up on the Crime Fictional Story: A Jolly Good Fellow (Episode 1-23)

The Saifawa Dynasty in Kanem.
The Saifawa were nomadic in nature; hardened and principled in their way of life. Due to the high stance of dominance, they (above other groups in Kanem) were most qualified to lead. Their military strength was also a very key factor to their conquest and dominance.

The Saifawa dynasty also have this divine institution of Kingship that worked for them. Having conquered a territory, they adopt for that particular territory the working system of the administration in an indirect fashion. This increased the political centralization to take firm control over the people they ruled.

The institution grew with time that it was already well established at the 10th century AD eventhough it never had a stabled capital. The capital varied within the Kanem territory until later in the 12 century when attempt was made to suitable it in Manar and was eventually moved to Matan and later to Njimi.

Because Kanem was suituated at an important terminus of the trans Saharan trade route, it was a very busy commercial route for Arab traders reaching Tripoli. And, of course, Islam played a very important role in the making of the Saifawa dynasty as the rulers and leaders of the first Kanuri empire.

Islam came into Kanuri at about 667 AD through the Arab traders and by the start of the 11th century AD,the first Saifawa Mai Humai (King) had converted to Islam and so Islamic doctrines were used for administrating the kingdom. The doctrines strengthen them politically and traditionally. They embarked on expansion programs to widen the breath and length of their territory.

With a large military base and about 100000 horses for the needed cavalry, Mai Dunama Dibalemi and Subsequent Mais led the expansion program into the 12th century.
So many tribes were forced (or willingly) incorporated during this mission. The Nilo Saharan speaking Tura people on the oasis of Kawar Fezzan, the Dibbiri, the Badi and many others were examples of the incorporated tribes. The incorporation was done either by conquest or by marriage. The kings marry from one of the tribes and declares them part of the dynasty.

By so doing, the dynasty spread and established in notable places in Tagham, Kawar-Zawila-Tripoli route etc under the controls of Chiefs operating as district heads. This feat gave the first empire a great stance and kept it at its peak.

Moreover, all good things also have negative effects too. The expansion of the empire developed issues of control and began to weaken the dynasty and the Mai’s Power. The empire grew larger than what the Mai’s could command. With some district heads and officials holding too much to power and not willing to bend to the paramount authority, it became difficult to handle.

Another important institution under the first Kanuri empire was the Bulama. These are distinct or local chief appointed from among the conquered to perform indirectly as head. The Bulamas report to the Yerima and Galadima who are respectively selected from among members of the royal family to control the lands to the North and West of the empire.

The Kanuri of the first empire were highly polygamous in nature and this brought into existence many blood related branches in the ruling class. According to sources, the existence of theses royal family branches threatened the stability of the state through competition for political offices including succession.

How the Government has Made Nigerian Youth Lazier

One of these instances is the case of the Bulala who claimed descent from a daughter of on of the early kings. But because succession was patrilineal, he had no further right to succession.

Rivalry, deceit and the wide stretch of the first Kanem-Borno empire amongst others made the Kanuris lose hold of their once claimed empire. The empire fell around the 16th century. And then another dynasty emerge.

The next post shall discuss the rise of the Second Kanem-Borno empire in Borno; how it was structured, its achievements and also its fall. Stay glued.

Update your archive with other interesting contents about different tribes and culture on your favorite blog. Follow us on social media:

3 thoughts on “Tribes and Culture: The Ancient Kanuri of the First Kanem-Borno Empire (C.9-C.16 A.D)”

pls., i will sincerely appreciated your views about the above excerpt in the comment box below. Cancel reply 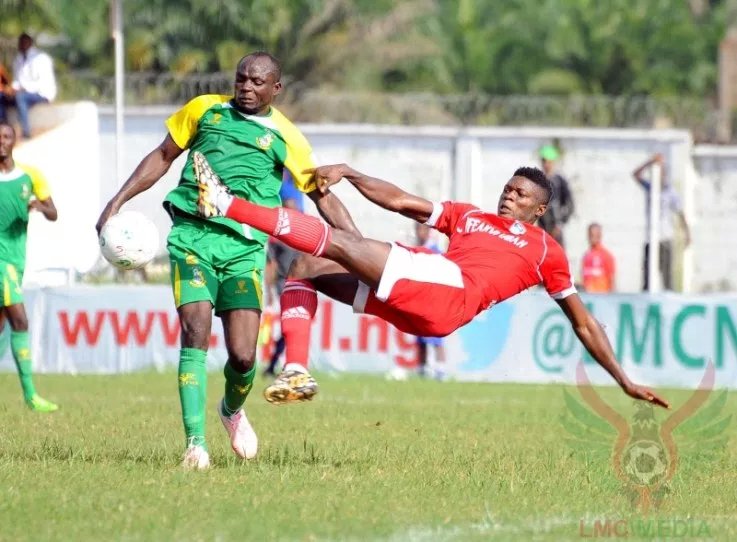